Our Museum in Crete

Home > Our Museum in Crete

Vision of the Museum is to promote the technological miracle of the Greek antiquity.

Robotics and computers, steam-driven and gas propulsion, automotive and automatic navigation, automation and automation programming, telecommunications and encryption, geodesy and mapping, utilization of hydraulic and wind energy, the application of belt conveyance, gear pair and chain drive and many other sciences and techniques have been devised in Ancient Greece.

The museum studies, highlights and presents to the Greek and foreign visitors the technology of ancient Greeks, an extremely important but relatively unknown aspect of the ancient Greek culture.

Technology’s role is indisputable in the development and blooming of any civilization, let alone the ancient Greek one, which gave to mankind unrivaled creations that we know and admire – from the Antikythera Calculating Mechanism to the Acropolis and the Parthenon.

The course of the Western technological culture is not a rising curve of development, as usually believed, but a rapid growth and peak reached in the 3rd century BC, a retreat and loss of this technology throughout the upcoming centuries and then its gradual re-establishment, with the 13th century AD being equivalent to state-of-the-art technology of the early 2nd century BC. 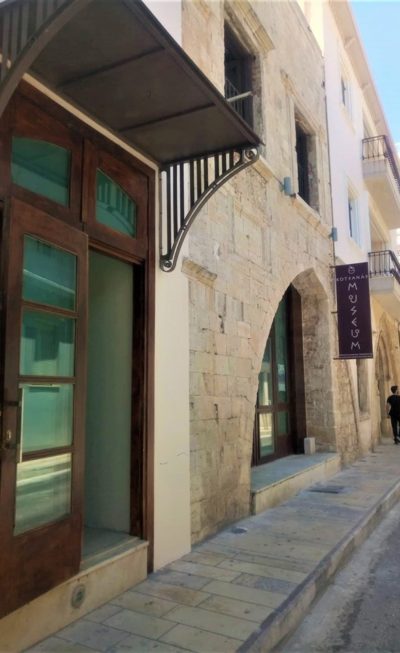 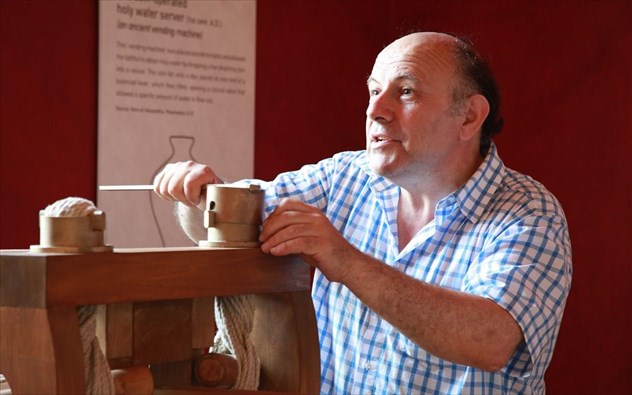 Kostas Kotsanas was born in 1963 in Ageira-Seliana, Achaia.
He studied in the Department of Mechanical Engineering at the Polytechnic University of Patras (Greece). He has dedicated his life to the study of ancient Greek culture, particularly in the field of ancient Greek technology.

He has created, at his own expenses the 500 that form the exhibition today. Many of the exhibits have been presented in various periodic exhibitions in Greece and abroad (Europe, Asia, USA, and Australia). This effort has not been funded so far by any public or private organization. Kostas Kotsanas has written six books concerning Ancient Greek Technology and he is the inspiratory of all three Museums of Ancient Greek Technology in Athens, Katakolo and Ancient Olympia.

The aim of the museum is to demonstrate with absolute validity and credibility that the technology of the ancient Greeks, just before the end of the Ancient Greek world, was very similar to the beginnings of our modern technology.

For example, bolts and nuts, gears and rules, pulleys and belts, sprockets and chains, pistons and cylinders, hydraulic controllers and valves, programmers and automatic navigators (all parts of the machine of a modern car) are just some of the inventions of the ancient Greeks that formed the foundation blocks of their complex technology.

These legacies, the same and irreplaceable, are still today the bedrock of our modern technology, the development of which would be dubious without their inexpensive and uncompromising adoption.

It just took over a millennium of maturity to regain humanity this remarkable forgotten technology. The exploration of this era, where state-of-the-art technology was not guaranteed, demonstrates how much more (than we think) owes contemporary Technology to the Greeks.

The two storey mansion Pallazo d’ Ittar is located at Epimenidou 18 street, in the historic center of the city of Heraklion, in Crete. It was built around 1500 AC, during the Venetian occupation of Crete and is considered to be one of the city’s cultural heritage sites. Epimenidoy street was primarily part of the byzantine Heraklion. Later, Venetians reconstructed the city and it became one of the most central avenues of Heraklion (Candia), with edifices of significant architectural value.

Palazzo d’ Ittar is 460 sq.m, including the two floors (240sq.m + 110sq.m) and the forecourt (110sq.m). It is easy to approach and access it, since it is located in the historical center of Heraklion, 400 metres away from the city’s two main squares (Morosini fountain, Freedom Square), 250m from the Historical port Koule, 700m from the central bus station, 1 km from Heraklion’s port passenger station, 4.4km from the Heraklion’s Airport N. Kazantzakis. In the surrounding area there are 3 parking centers.

Today, it houses a museum that aspires to introduce its visitors to the astonishing technological achievements of ancient Greeks. 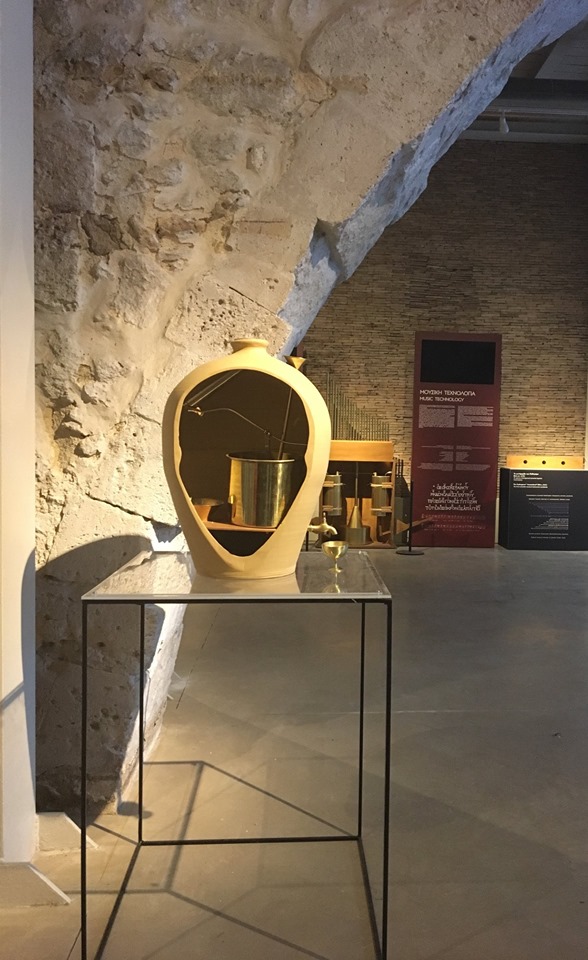