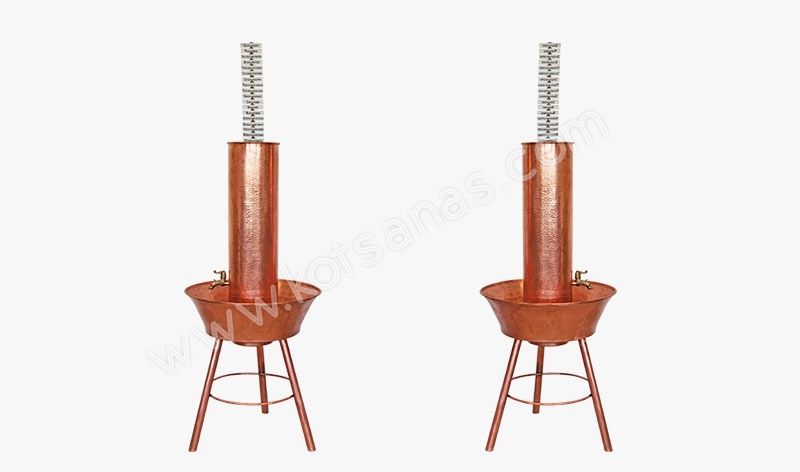 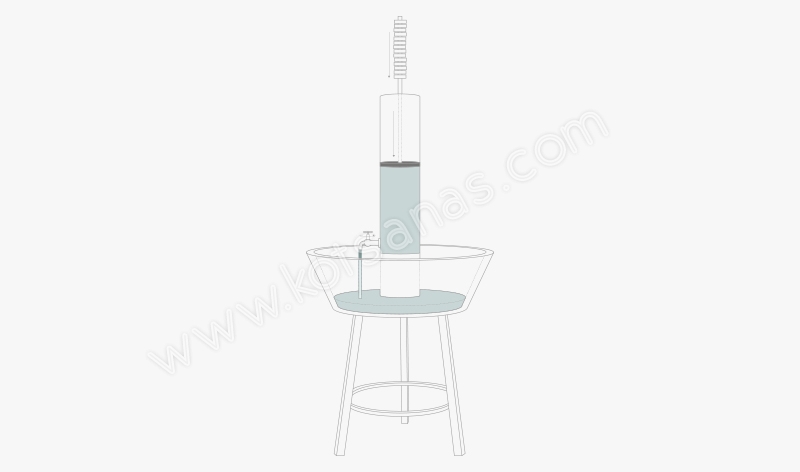 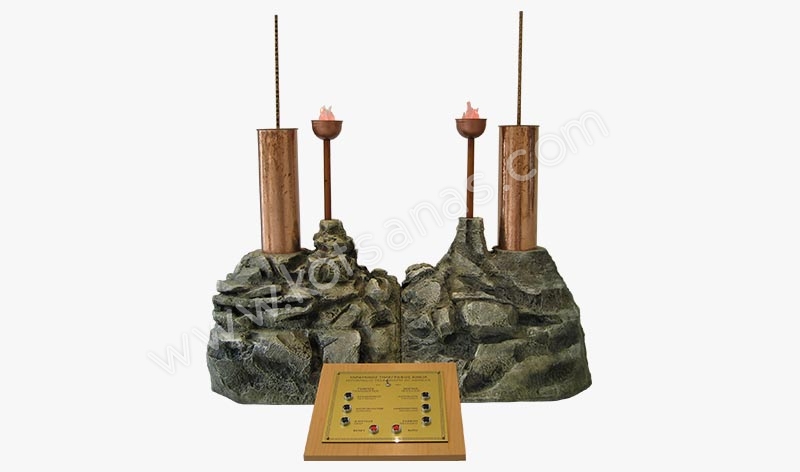 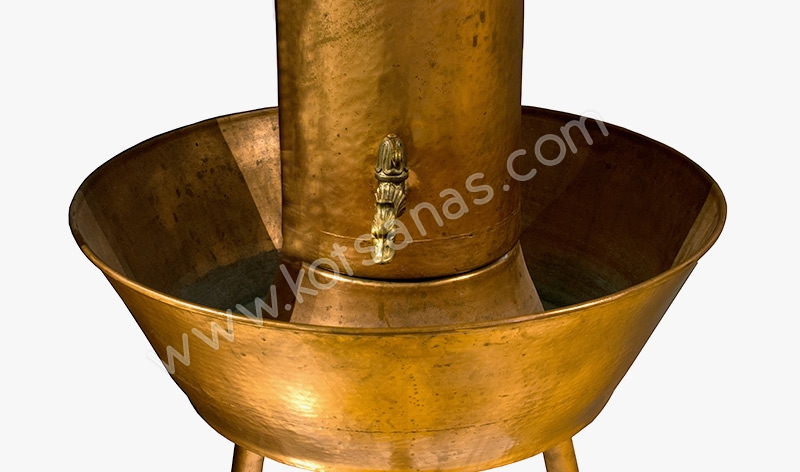 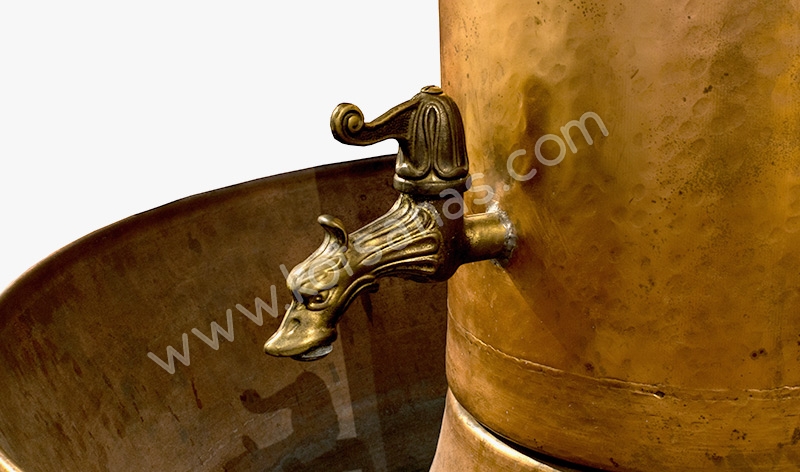 It was an ingenious method through which pre-agreed messages were sent; the hydraulic telegraph is described by Aeneas Taktikos (4th century B.C.) –in a lost part of his work “Poliorkitica”– and retrieved by Polybius. This method was chiefly used as a fast and efficient way of transmitting messages across the vast empire of Alexander the Great.

Messengers stood at carefully chosen hills and used clay or metal cylindrical containers of equal size, filled with water (up to 3 cubits in height and up to 1 cubit in width). In each container there was a cork floating – a little narrower than the opening of the container. Rods, divided into equal parts, were inscribed with the same pre-agreed messages on each and attached to the centre of the floats (e.g. “Horsemen have entered the country”). The operator-transmitter, by lifting a burning torch, signaled the operator-receiver for the sending of the message and then waited for confirmation with the rising of the torch from the receiver. After that, he lowered his torch, signaling for the simultaneous opening of both taps on their devices. The rods with the messages descended and when the desired message to be sent appeared at the rim of the transmitter’s device, he raised the torch again, signaling the receiver for the simultaneous interruption of the outflow. Due to the geometric similarity of the devices, the desired pre-agreed message also appeared on the receiver’s device.